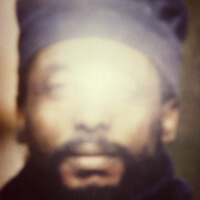 The philosophical problem of identity, and consequently, of otherness, expressed in Plato’s reflection on the One and the Multiple, the Same and the Other, Identity and Difference, is in close relationship with the experience of the other and being others in our time.

The identity is defined by the oblique path of “the other” in a broader sense, but not vague. If, as Aristotle said “being is said in many ways” then also otherness can be understood in several ways while avoiding indeterminacy: if the variety was endless, the equivocation would prevent us from talking about it.